Future of the Fields: Natural Grass vs. Artificial Turf

Future of the Fields: Natural Grass vs. Artificial Turf
Written by TaskEasy
on November 08, 2016

Football players aren’t the only ones taking a beating during the NFL season, so are the fields they’re playing on depending on the stadium. It’s not secret that football is played on two different surfaces - the first is well-maintained, perfectly trimmed grass, and the second is artificial turf. While we obviously have a bias for the real thing, we wanted to look into the battle that is natural grass vs. artificial turf. 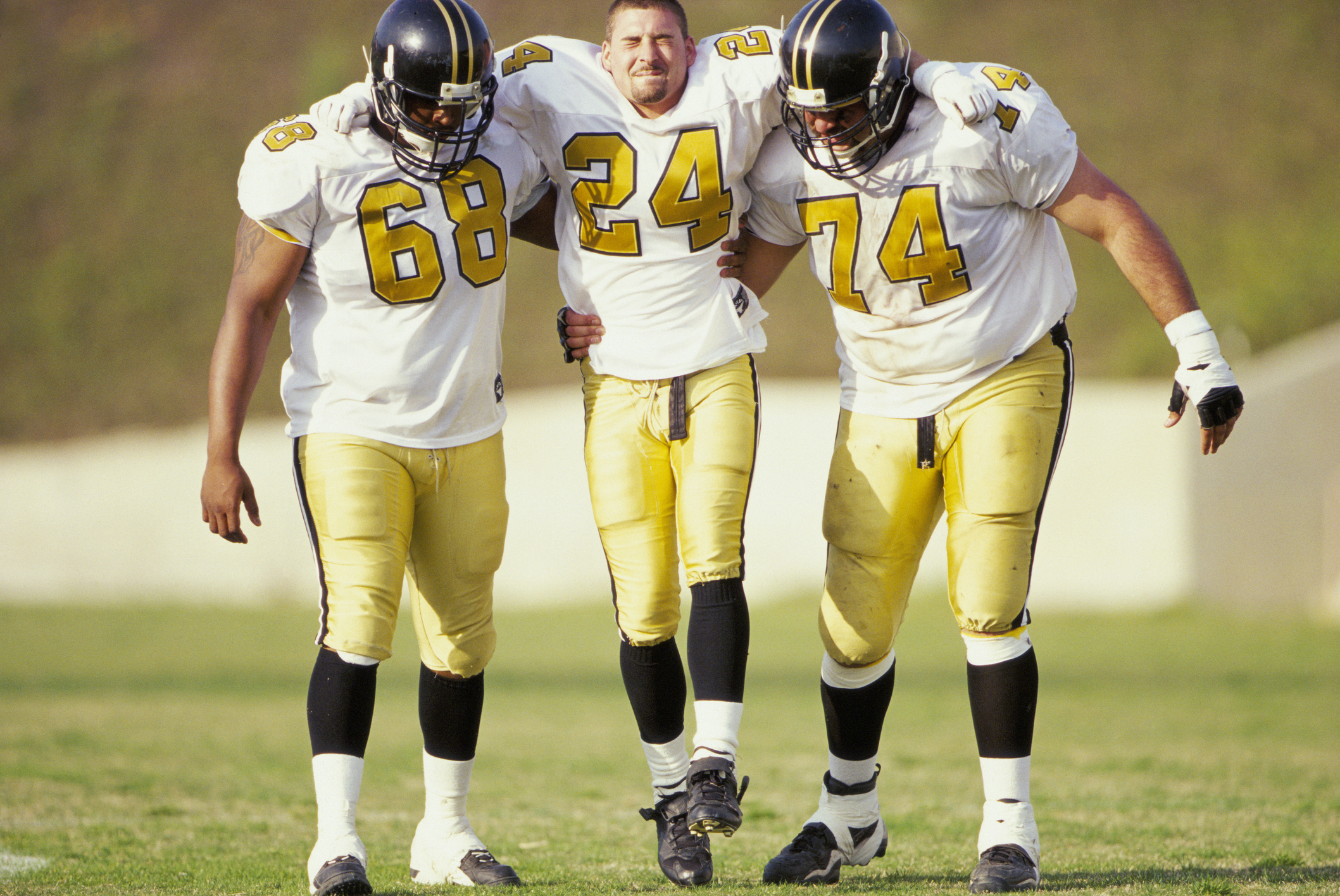 There’s something nostalgic about stepping out on a field and feeling the natural grass under your feet. It’s safe to say that natural grass definitely has more give to it, making it easier on joints and knees, which can take punishment during the games. Natural grass also won’t give you brush burn that is common on turf fields.

In a study performed by the NFL for the 2000-2009 seasons, data for games played on grass and artificial surfaces show that injury rate for sprains of the knee and ankle were 22% higher on artificial turf than they were on grass playing fields, and there was also a 67% higher instance of ACL sprains.

Although the potential for injuries is in their minds, many sports players prefer the evenness of the field and the consistent state of the playing surface. Depending on the weather, natural grass can be a pain and change the game completely. A dry surface has less give to it and grips easily to a player’s shoes, while a wet surface has give, which causes slippage. Even worse, it can make it difficult to push off the ground and anchor movement.

Unfortunately, it’s not all win for artificial turf in the weather section. Research shows that the heat index can also become a factor on turf fields. The heat-absorbing properties of artificial turf make it too hot to play on in extremely warm weather. On a 98-degree day, the temperature on the turf could rise to more than 120 degrees.

One of the more concerning things that have popped up recently is the toxicity of rubber bits that are used under the artificial turf. Recent news reports say that the off fumes from this rubber carries a variety of hazardous substances including cancer causing agents.

In a recent study from Connecticut, an investigation analyzed four outdoor turfs and one indoor turf and compared data from the fields and the surrounding environment. It showed that more than 20 chemicals of potential concern were at or above background baselines. However, based on the amount of time spent at the fields and the inhalation rates of the athletes, these levels are at or below an exposure rate of concern for these chemicals.

Let’s face it - when someone is deciding between natural grass and artificial turf, it comes down to price. The cost of either options is going to come down to the size, location, quality of materials, and the intended use of the field. Maintenance costs will also change depending on how often the field is being used, what sports are being played on the field, the climate of the area, and the quality of construction.