Everything You Need to Know about Build-to-Rent

Everything You Need to Know about Build-to-Rent
Written by Zhanna Pasiaka
on April 09, 2020

Traditionally, real estate investors followed one of the two paths to profitability. The first path is investing in multifamily housing with hundreds of units, while the other one is focusing on single-family homes and turning them into rentals or flipping them for a profit. However, there’s a new real estate trend emerging that offers the investors another option. 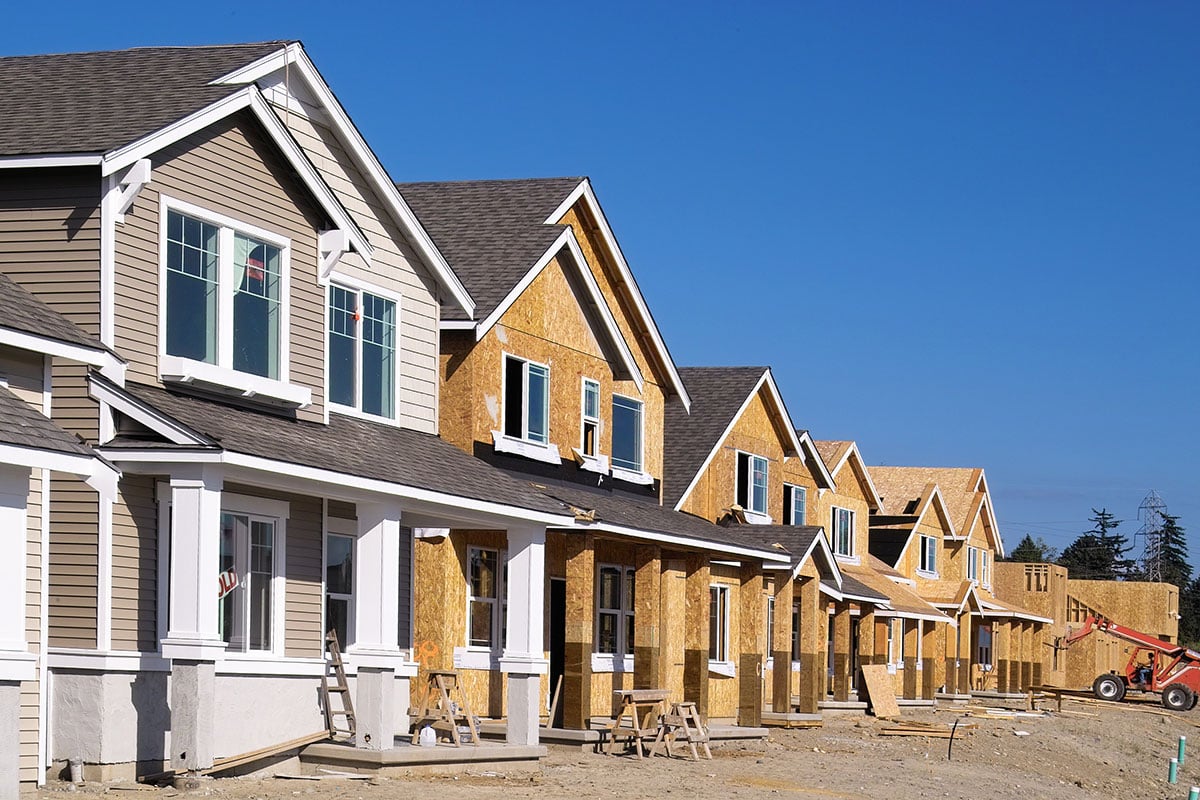 Build-to-rent single-family-home communities is a mixture of two investing paths. The concept itself is not exactly new since this is how multi-family housing has been built over the years. Single-family homes, on the other hand, were traditionally built to be sold directly to the homeowners, and this is where the novelty comes in.

The foreclosure crisis almost a decade ago led the real estate investors to plunge into buying millions of distressed homes, including single-family homes, renovating them and renting them out or turning them over for a profit.

Having big players buy distressed homes transformed the once a small-scale, “mom-and-pop” market of single-family rentals into a corporation-like managed asset class and has been growing ever since.

A decade later and the real estate investment industry is expanding and growing faster than ever. However, foreclosures, that made up 49% of all home sales in March of 2009, now comprise just 2%, according to the National Association of Realtors. In search of new streams of income, the real estate investors came up with a new strategy: buy new housing. And just like that, the build-to-rent market has blown up.

Building houses in bulk and selling them together to large-scale investors simplifies several things. First, it’s easier to build and scale a whole neighborhood with more than 100 homes rather than individual houses scattered across the cities or states. Second, having multiple homes in one location makes property management significantly easier and less expensive.

The real estate investors have also quickly learned that B2R is an attractive investment - this newly built inventory is a much safer, and more official rental product than distressed homes.

The supply is driven by the ever-increasing demand of two fundamental household economics. The millennials who make up the second-largest demographic of financially independent adults after Baby Boomers do not rush to buy homes anymore. The first group rents by necessity and consists of younger families who cannot afford the mortgage payment and for whom rising housing prices put homeownership out of their means. The second group, whose financial wellness is on an upward trajectory, rents by choice. For them, owning a single-family home, the flagship of the American Dream, is not the ultimate goal anymore. Renting used to be stigmatized, but in the eyes of these millennials, it comes with a number of advantages, including avoiding hidden costs of owning a home, mobility, and the ability to keep paying off student loans. Instead of working hard to pay off the home, they want to enjoy life and the freedom that comes with renting.

Last year, about 43,000 single-family homes were built for rent. According to the National Association of Home Builders analysis of U.S. Census data, this is the largest number of new rental homes in almost 40 years, and it is likely to keep increasing.

Like this article? Check out our article on Amenities: What Renters Want. 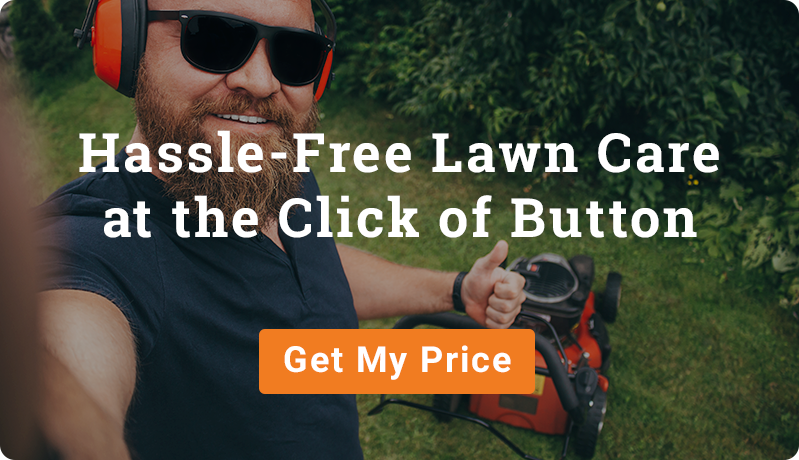 How to Protect Your Properties Through Snowy Winters

Diverse property portfolios range across multiple cities, states, and climates. Depending on the geographic location of each property, service needs... By TaskEasy, Inc.

Learn how you can prevent slip and fall accidents and keep tenants safe from icy hazards. By TaskEasy, Inc.

Build-to-rent property managers are always looking for ways to make their properties more appealing to residents while also focusing on ways to maximize revenue. By TaskEasy